6 Strange Hangover Remedies from Around the World 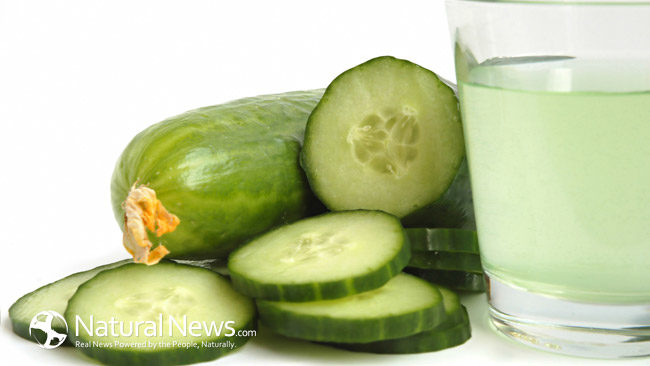 Drinking it a cultural constant, and unfortunately so are hangovers. Around the world, different nations have come up with very different ways to help mitigate the after-effects of a night on the town, and the local cures can range from the puzzling to the bizarre. Find out more about these strange cures below.

Puerto Rico: Lemons
Rum-drinking is very much a part of Puerto Rican culture and before a night on the town, many Puerto Ricans will start the evening buy putting slices of lemon in their armpits. Local belief is that it is best to apply the lemon before the drinking begins and then only under the drinking arm. Whether there is any empirical evidence to support this custom is yet to be discovered. However, it is certainly not recommended if the armpit is question has just been shaved!

Russia: Cucumber Juice
Drinking vodka has been part of Russian daily life for centuries, but this brings the inevitable hang-over with it. For the morning after a night on the tiles, the Russians are accustomed to juicing an entire cucumber and drinking it all down in one shot. This is also helpful, as the leftover pulp makes an excellent poultice for a tired face!

Germany: Pickles
Germany is one of several nations to believe in the power of pickled products to combat the ravages of a hangover. The meal of choice for a hangover breakfast (called a katerfrunstuck) is sour fish filets wrapped around gherkins and onions. Other countries, like Poland, will drink the pickle juice instead.

Namibia: “Buffalo Milk”
Many cultures have adopted a “hair of the dog” mentality and will frequently drink more alcohol for breakfast after a long night out. One of the more creative variations on this theme comes from Namibia and is called buffalo milk. It is made by blending together ice cream, cream, dark rum, spiced rum and cream liqueur.

The American West: Jack Rabbit Tea
They didn’t call it the “Wild, wild West” for nothing! Drinking was very much a part of the culture in the American West back in the day. The cowboys would use a rather unappetizing tea made from jack rabbit droppings to fight off their hangovers the next morning.

Great Britain: Mr. Harris’ Original Pick Me Up
The formula for this patented hangover mixture is a proud British tradition going back over 200 years. While the exact recipe remains a closely-guarded secret, it does contain gentian and clover extract, camphor oil, tincture of cardamom and spirit of ammonium. It was known to be a favorite of the Queen Mother!

So when reaching for the aspirin or water bottle after a night of merry-making, it should be helpful to know that these are just modern elements of a long tradition that cuts across both history and geographical distance!

10 Herbs and Spices that Increase Longevity