6 Simple Ways to Remove Dark Circles Under Your Eyes 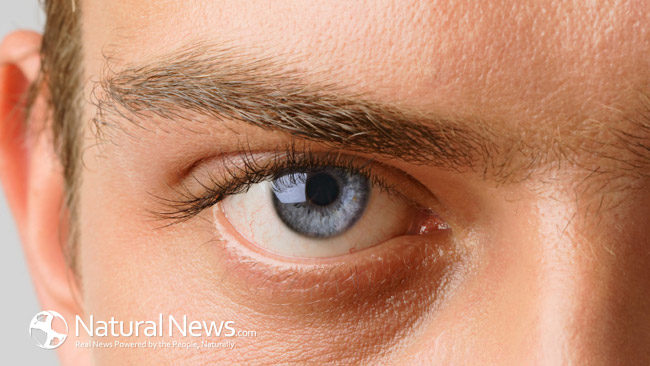 Dark circles under the eyes aren’t a serious health problem, but they can be the first signs of deficiencies in the body.  More importantly for most, however, they’re just a nuisance for our overall physical appearance.  Here are six natural ways to reduce or remove the appearance of dark circles at the source: