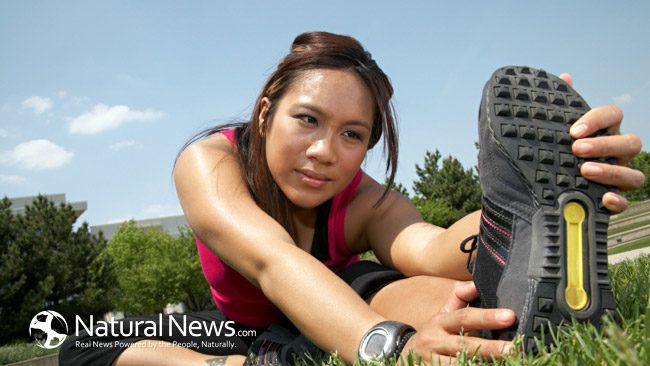 Did you know that our sense of accomplishment and happiness is not actually dependent on what we do and how we do, which apparently to us seems to be the case, but science has established that this is due to dopamine; a neurotransmitter that controls the brain centre responsible for regulating our motivation, mobility, optimistic approach and emotions. There is a certain level of dopamine that is regarded as normal; usually chemically balanced with its competitive neurotransmitter called serotonin.

Drop in levels of dopamine can result in lack of motivation, an overall blissful feel, and low energy levels and last but not the least, uplifting emotions. All these symptoms can fall under the definition of depression and pessimism.

Other implications of low levels of dopamine can be monitored in ADHD, Bipolar disorders, Alzheimer’s disease, Parkinson’s disease, Schizophrenia, and many others. In a way dopamine is the human brain’s power to maintain a healthy outlook towards life. But wait, can’t it be provided to someone if anyone suffers from its deficiency? Unfortunately, dopamine on its own can’t be taken; it is only produced by the brain.

However, saying that shouldn’t be distressing, as although we can’t take it from any external source, its levels can be boosted in the body through distinct ways. Isn’t that exciting? Let’s have a close look at some of the natural ways to amplify motivation, focus and brain activity.

1. Exercise For Healthy Mind and Body

The benefits of exercise and physical activity are quite hard to ignore if one intends to live healthier and perhaps longer. We have already heard much about how exercise relieves stress and irritability to make anyone highly productive but the fact that it augments dopamine levels inside the brain is a surprise.

Exercise helps increase oxygen and dopamine level in the brain. You can also say that regular exercise (not necessarily strenuous) can keep our bodily fun chemicals (endorphins, serotonin and of course dopamine) to be released actively, thereby giving a dramatic anti-depressant effect.

This primarily can become the reason of why even during pregnancy exercise is of significant importance. Recently, according to Canadian research, a newborn’s brain functioning has impacts of mother’s exercising routines at different stages of fetal development during her pregnancy. According to researches, babies start to learn and absorb information in their last few weeks of pregnancy, it makes it important for mothers to build a bond with them that not only aids their physical health, but also positively impacts their mental capabilities.

At times, doing nothing is actually doing something for the brain. Yes, we’re talking about physically performing no activity but mentally concentrating to sort out your thoughts. Like people susceptible to addictions such as for drugs or alcohol can also develop addiction to over thinking.

Such people are referred by Buddhists as “Monkey minds”, those find it difficult to focus and can easily be distracted. Treatment of such an addiction also includes enhancing dopamine levels, for which meditation, self- reflection and praying are of immense importance.

Increasing the chemical “tyrosine”, the building block of dopamine, should be one of the primary targets if anyone desires to amplify dopamine level and brain functioning. Tyrosine is a protein which can easily be found in many food items (listed as under) hence, including these foods in your diet plan will surely get you a healthier and productive mind:

One always feels contended, happier and relieved after finishing any task, be it related to your work or any routine activity, human brain is bound to feel wonderful on its completion. This means that dopamine is usually released when you sense accomplishment.

Therefore, to stimulate your body for secreting more dopamine, plan or organize small tasks rather than unrealistic targets.

Prepare a short to-do list on daily basis and stick to it. After finishing each task, one at a time, put a check mark in front of it as this will keep you motivated throughout the day due to increase of dopamine levels.

5. Addiction of anything and for anything is bad

Excess of anything is bad even if it’s the sense of pleasure. Human beings have a greater tendency of developing a habit of anything; from ingesting a substance to performing an act, for the sake of pleasure.

When a person starts repeating any particular activity time over again for gratification his brain on long term creates adaptability for releasing dopamine only when he does that act and not naturally.

This, if continued, decreases natural production of dopamine there by making a person feel low esteemed and less productive under normal circumstances. For example, if a person gets addicted to any drug, alcohol, shopping, playing or anything else he will not be able to focus on other happenings of life thus interrupting the normal life cycle.

Though over drinking of caffeine is not considered good, since it decreases the blood flow to brain and can promptly develop tolerance, but limited intake of caffeine (approximately 100mg or 1 cup black coffee) can actually prove to be beneficial for memory recall.

Caffeine is known to block a CNS receptor that binds to a compound called adenosine which results inhibition of adenosine. This inhibitory effect in turn stimulates production of dopamine and glutamates helping you stay alert and in a pleasurable state of mind.