6 million ways to open a coconut, choose one 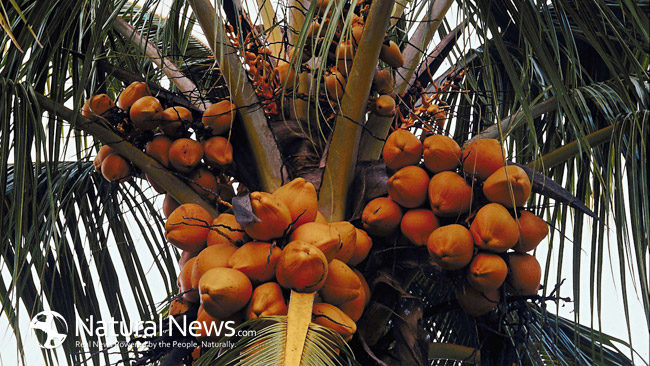 You know how they say there are many ways to skin a cat? Well, there are probably more ways to open a coconut, and we probably shouldn’t be skinning cats anyway, let alone finding different ways of doing it.

Coconuts are used for food and also topically all around the word. They have healing effects and many other benefits including skin health, a source of healthy fats, and more.

Open a coconut from home or anywhere else

In the jungle, naturally these tools aren’t available, so what’s a Hawaiian to do when he comes across a tree full of coconuts? A lot of times they will bang the coconut on a hard surface to break away the outer shell, then find the eyes of the coconut and penetrate them to gain access to the water. More cracks against a rock or other hard surface should crack open the nut to reveal the delicious meat inside.

You can use a knife when opening a coconut at home, even a butter knife, but more effective is with a cleaver. Many people that grew up amongst the coconuts might stand with the coconut in one hand and give it a few whacks with a machete with the other hand to get it open. That requires some skill and practice to be safe. Others, may saw away at the husk, as is the case with a butter knife or other dull knife, or otherwise set the coconut on the ground and create incisions around the cone with swift whacks of the knife. After that, opening the coconut by flipping off the top is a breeze.