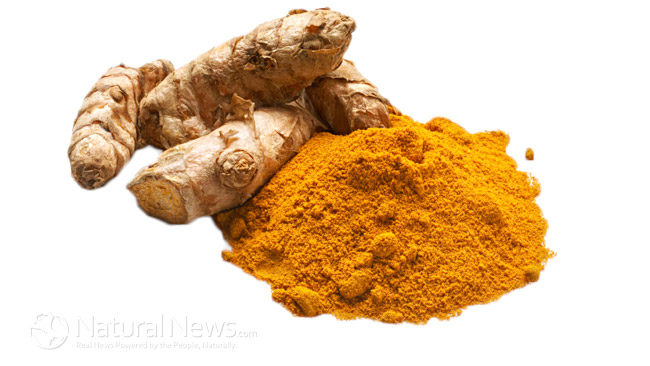 Keywords: healthy herbs, herbs, Herbs That Can Heal You Better Than Medicine

More and more frequently nowadays, people are turning to herbal therapies to treat a number of health problems. Herbals therapies can prove particularly useful for treating the chronic conditions that are sometimes difficult to manage with traditional medical techniques. Below are just six of the many herbs that are used medicinally and are important in the natural pharmacopeia.

St. John’s Wort
While herbalists have long used this herb to help treat emotional disorders, recent clinical evidence out of Germany has found that St. John’s Wort really does help to alleviate depression. However, since it can interact with a number of prescriptions, such as birth control or those taken to treat the liver, consulting with a physician is an excellent idea before beginning this supplement.

Valerian Root
While there are a number of prescription and over-the-counter remedies available for sleeplessness, there is a risk for dependency and other undesirable side effects with many of them. One alternative to this problem is using valerian root, a natural sedative which promotes restful sleep without the issues of traditional medications.

Turmeric
Clinical studies on the medicinal uses of turmeric have yielded mixed reviews; even so, it has been used in traditional Indian medicine for nearly 4,000 years and is a common ingredient in curries and other ethnic dishes. It has been used to treat digestive issues, ulcers and infections; it has also been shown to be particularly effective in arthritis treatment, since it is a powerful anti-inflammatory.

Peppermint
This fresh-smelling herb also has a number of uses, many of which are being confirmed by modern medical research. It was shown to relieve symptoms associated with irritable bowel syndrome (IBS) in one study done in Italy in 2007. Other studies have linked it to great mental altertness and improved digestive health.

Black Cohosh
For centuries, Native Americans used this traditional “woman’s herb” to treat menstrual irregularities and peri-menopausal symptoms. Modern research is discovering that these uses have clinical backing. While many consider them a safer, more natural alternative to hormone replacement therapy, they still have side effects and should be discussed with a doctor before use.

Thyme
A paper published this spring in the Caspian Journal of Internal Medicine found that thyme’s essential oil was as effective at relieving menstrual cramps as ibuprofen. Moreover, researchers found that the body did not build up a tolerance to the oil and that it had fewer overall side effects that the traditional analgesic.

Thus, from menopausal symptoms to insomnia to arthritis pain, these herbs can play a part in a treatment plan that will ease symptoms and help improve the quality of life. They have the added benefits of being generally inexpensive, obtainable without a prescription and lacking the side effects which are possible with mainstream medications.

Eating with High Blood Pressure: Foods and Drinks to Avoid