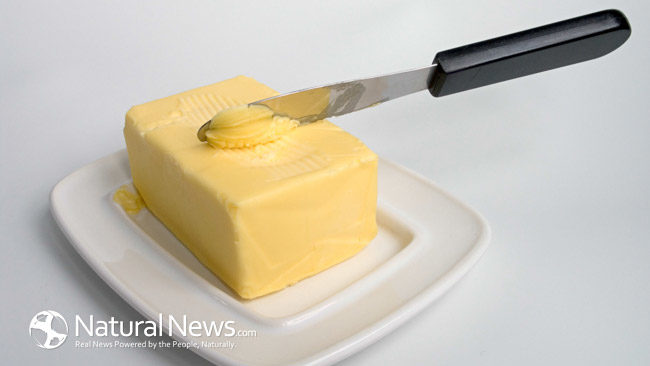 A lot has been in the news recently about what is termed “trans fat” and about the health problems that they can cause, especially if consumed on a regular basis. They problem with this kind of fat is that it not only causes a spike in harmful LDL cholesterol but decreases levels of the beneficial HDL cholesterol which actually helps prevent heart disease. In response to public protest, many companies have taken trans fats out of their products, but there are still a number of foods that contain it. Six of the most common of these foods are discussed below.

Fried or Battered Foods
Trans fat is formed when hydrogen is added to vegetable oil, so it is safe to assume that anything battered or fried is probably going to contain it. The safest best, especially when going out to eat, is to choose things that have been baked or boiled rather than fried to avoid consuming the trans fat.

Pies and Pie Crusts
Although some restaurants have removed the trans fat from their pie crusts and pastry products, there are still many of these baked goods that are notorious for their high content. Frozen fruit or cream buys that are sold in stores are almost sure to contain it.

Margarine
For a long time, margarine was promoted as a healthy alternative to butter because it was plant- rather than animal-based. However, many margarines (especially those sold in sticks) can be high in trans fat, saturated fat or both. A better bet might be to purchase butter but use is sparingly or purchase the whipped, low-fat or no-fat varieties of margarine.

Biscuits and Sweet Rolls
Biscuits, too, are notorious for their trans fat content, although in some states many restaurants offer them trans fat-free. Store brands can also be a problem: Pilsbury’s biscuits contain 3mg of trans fat each, and their caramel and cinnamon rolls clock in a 2mg a piece.

Breakfast Foods
Most people think of donuts as being one of the worst offenders for trans fat, but as a matter of fact donut manufacturers reformulated their recipes back in 2009 and now most of them are either trans fat-free or come in at under 1gm of this fat per donut. However, breakfast sandwiches served at restaurants or purchased at the store can have anywhere between 1 and 3gm of trans fat per sandwich.

Frozen or Creamy Beverages
While manufacturers have improved on items like donuts, this improvement has not spread to the creamy or frozen drinks which are available at restaurants across the country. The typical milkshake from one of these establishments can bring in anywhere between 1 and 3mg of trans fat and it can be higher than that for milkshakes with chocolate or ones that are blended with items like cookie dough.

In short, if trying to avoid the harmful effects of trans fat in the diet, the foods above are the most likely sources of it. A good rule to remember is to always read the label carefully when purchasing processed food, because there could still be many other products out there that contain trans fat, even though it is less widespread now than in the past.