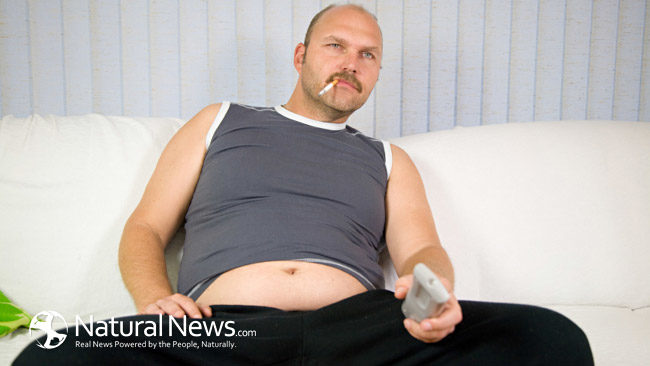 The whole point of following a healthy lifestyle for most people is to live longer and to extend the lifespan in way that perseveres both quality and quantity of life. However, there are many lifestyle factors that people don’t always think about which can lead to a premature death. Five of those are listed below.

Too Much TV
Professionals from the medical field long have warned about the dangers of a sedentary lifestyle in which physical activity takes little or no part. One of the biggest culprits for this lack of activity, especially in America, is our country’s obsession with watching television, especially for prolonged periods of time. This puts the person at risk for overeating and weight gain and from there, the risk of developing chronic conditions like cardiac disease or diabetes can easily occur. One recent study out of the University of Navarra found that the participants who watched an hour of TV or less per day were half as likely to die prematurely as those who watched three hours or more.

Social Isolation
Most people understand the link between mental health and social isolation, but many do not realize that this can affect the physical health as well. Research presented recently at the American Association for the Advancement of Science annual meeting revealed that people who are more isolated and report feelings of loneliness were at greater risk for feelings of depression as well as higher blood pressure, abnormal sleep patterns and overall 14% higher risk for premature work.

Retiring Early
The link between early retirement and premature death will surprise most people, as it is touted as the ideal to retire early to pursue other interests or just to sit back and relax. However, while work stress and anxiety can be a health risk factor, is has also been found that lack of work can increase the risk for depression and heart disease, both of which can lead to someone dying before their time. At the University of Zurich, one study of blue-collar men who retired at an early age increased their chances of dying prematurely by 13.4%.

Air Pollutant Exposure
Both indoor and outdoor air pollution is considered one of the world’s number one health risks. People who live in areas with poor air quality are at greater risk for premature death due to an increase in the likelihood that they will develop respiratory disorders, certain forms of cancer, ischemic heart disease and even strokes. It is a much more common problem than many realize, with the World Health Organization estimating that last year’s death toll due to air pollution exposure was around 8 million people.

Not Brushing Teeth
Good oral hygiene is another promoter of longevity. Research out of Sweden has recently revealed that excessive build-up of plaque on the teeth was a risk factor for dying of cancer. Researchers believe that this link is probably due to the fact that the bacteria which causes the plaque in the first place is a likely source not only of infections but also of carcinogenesis (cancer formation).

All 5 risk factors mentioned above can lead to premature death. The good news is that they are – for the most part – able to be reduced by modifiable lifestyle changes that anyone can make to increase their chances of a long and healthful life.