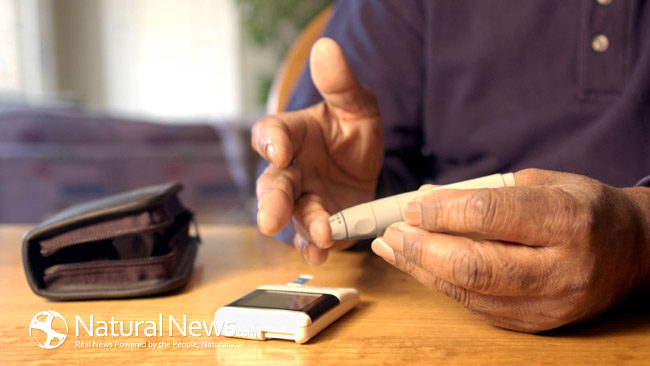 The need to keep blood sugar levels under control is a necessity not just for diabetics, but for anyone looking to slow the aging process and maintain optimal health.  Chronically elevated blood sugar levels not only suppress the immune system, but can lead to excess weight and increase the risk of heart attack and stroke, by glazing red blood cells with a layer of glucose, causing them to stick together.  This stickiness can slow blood circulation and lead to LDL (bad) cholesterol accumulation in blood vessels and arteries, encouraging a process of degeneration that supports disease and accelerated aging.

Aside from cutting back on simple (sugars are simple carbohydrates) and complex carbohydrates (which convert into glucose), you can complement your diet with a number of effective natural supplements that have been proven scientifically to support healthy blood sugar metabolism, so that the sugar you eat doesn’t linger in the blood and wreak havoc.  The following are five readily available supplements to try.