5 Reasons Why Microwave Oven Cooking Is Harming Your Health 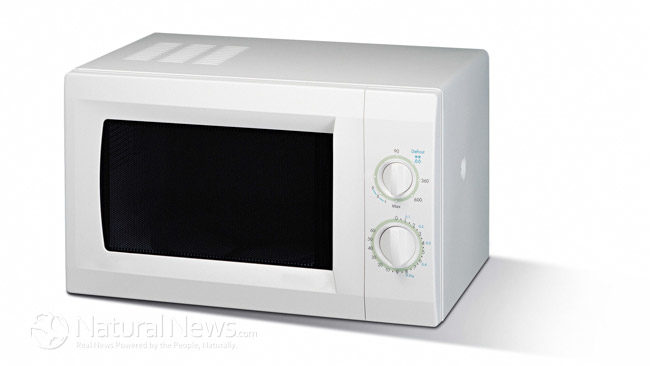 Over 90% of American homes have microwave ovens used for meal preparation. Because microwave ovens are so convenient and energy efficient, as compared to conventional ovens, very few homes or restaurants are without them. In general, people believe that whatever a microwave oven does to foods cooked in it doesn’t have any negative effect on either the food or them. Of course, if microwave ovens were really harmful, our government would never allow them on the market, would they? Would they? Regardless of what has been “officially” released concerning microwave ovens, we have personally stopped using ours based on the research facts outlined in this article.

Microwaves Can Change Your Heart Rate

Microwaves can produce effects on your body instantly due to the 2.4 GHz radiation — the frequency of radiation emitted by microwave ovens. A study conducted by Dr. Magda Havas of Trent University found the levels of radiation emitted by a microwave affect both heart rate and heart rate variability. These levels are within federal safety guidelines but tend to cause immediate and dramatic changes in heart rate. If you experience irregular heart beat or any chest pain and regularly eat microwaved food, it might be best to discontinue use.

How Cancer is Mostly Caused by The Intake of Acidic Food