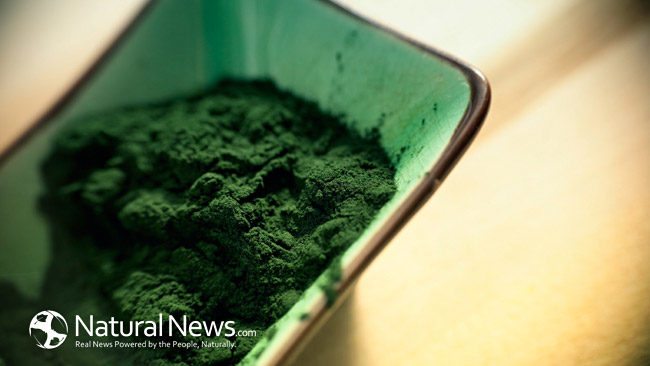 The body’s immune system is a complicated set of organs, cells and tissues that all work together to do one thing: protect the body from illness and infection, include viral infections. The skin and mucous membranes (like the mouth) are a first layer of defense, but if viruses still manage to enter the body, the system can react with an inflammatory response or to send out special cells  called T-cells and B-cells – to kill the virus off. If the body’s immune system is weakened, however, this can be more difficult to do.

Fortunately, there are lifestyle changes, such as eating healthy foods that can boost the immune system and make it easier to avoid frequent viral infections like the cold or flu. Below are some of the best foods to strengthen the immunity.

Coconut oil contains lauric acid in high amounts; this acid has been proved to inhibit viruses by melting down the protective fatty barrier around them, making it easier for them to be attacked and destroyed. Lauric acid has shown itself able to work against a number of viruses, including cold sores, the cold and flu to more serious conditions like genital warts. One of the simplest ways to use coconut oil is to practice the Ayurvedic art of oil pulling, swishing coconut oil in the mouth for about 20 minutes, then spitting it out to help cleanse the body. (1)

This blue-green algae has been used as a food source in the East for thousands of years, though it has yet to catch on in a big way in the West. Spirulina has many health benefits and since it is rich in Vitamin B-12, it is able to strengthen the body’s immune system and tamp down on viral activity. Specifically, spirulina has been studied as a means of combatting genital herpes through preventing viral penetration into the bodily tissues and has also been effective at reducing the viral load for those with HIV. (2)

Mushrooms of all kinds can help with viral infections because of their beta-glucan content. Beta-glucans are compounds which activate the immune response and make the body more efficient at dealing with invading viruses. They have also been shown to elevate and maintain levels of white blood cells, which identify and kill off viruses and other pathogens like bacteria. Maitake and shitake mushrooms seem to be particularly good at this. (3)

Hemp seeds help fight of viruses due to the fact that they contain a protein with a globulin called edistin. It is the edistin which seems to have a stimulating effect upon the immune system. It also helps immunity by providing a wide variety of important nutrients like essential amino acids and Omega-3 fatty acids. (4)

This really is a “superdrink”! Hydrating with at least 8 8-ounce glasses of water every day can strengthen the immunity and also make it easier for viruses and other pathogens to be flushed naturally out of the system before they can cause an infection. (5)

These foods can be easily incorporated into pretty much any diet. And the health benefits of a strengthened immune system that can more easily fight off viral infections like colds or the flu is worth its weight in gold.