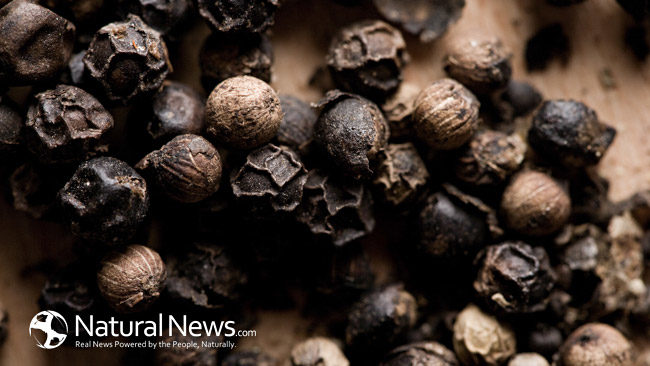 This plant, indigenous to New Zealand, contains large amounts of perrottetinenic acid, which is similar to THC, the psychoactive component in cannabis. It has ability to treat bronchitis, and historically it has been used to alleviate gallbladder, liver, and bladder problems.

The Echinacea plant has ability to help the body beat the common cold. It is also used to relieve anxiety, chronic tiredness, splitting migraines, arthritis pains regulating the immune system, pain and inflammation level. The Echinacea possesses a ‘quality difference’ from cannabis because it uses cannabimimetics instead of cannabinoids to regulate the endocannabinoid system.

A very common aroma molecule or terpene, called beta-caryophyllene (BCP), found in plant essential oils and abundantly present in black pepper, has been discovered to function as a cannabinoid. Various study find that BCP could be used for the treatment of arthritis and osteoporosis, and may potentially increase the effectiveness of certain anti-cancer drugs.

A flower native to the Amazon river basin, the electric daisy has been known from centuries as an analgesic. It is successful at blocking neurons from firing at nerve endings, preventing the sensation of pain. The compounds found in the electric daisy are called N-Isobutylamides, and similarly to other cannabinoid-like compounds they regulate pain and inflammation.

Native to South Africa, it has a strong mood-stabilizing and anti-depressant effect due to a large amounts of cannabigerol (CBG), also found in the cannabis plant. International Cannabinoid Research Society has discover that cannabinoid-like compounds are made by plants, starting from an aromatic acid, which is different from the normal cannabinoid biosynthetic route. Helichrysum is used in African ritual ceremonies to make fumes with a potential psychotropic effect similar to other cannabinoids.