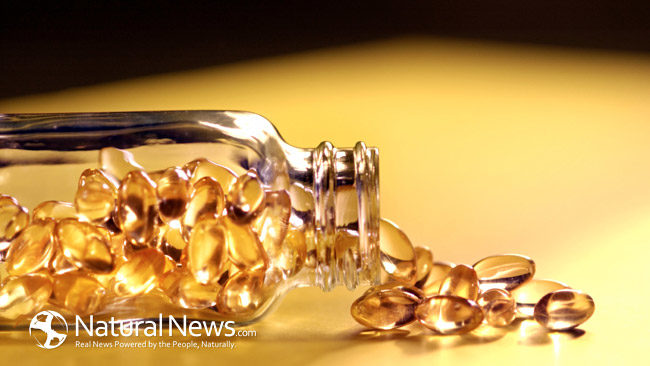 Diabetes is a chronic condition that affects the way the body metabolizes sugar, which results in blood glucose levels rising to abnormal or even unhealthy amounts. Type 2 diabetes is the most common form, and it’s estimated that 40% of Americans will develop type 2 diabetes in their lifetime. Type 2 diabetics are not insulin dependent, and the good news for them is that there are many natural ways to control or even alleviate their affliction. Here is an overview of some non-pharmaceutical remedies that can help:

Fenugreek seeds are commonly used as a spice today, but they have been used medicinally for thousands of years. They have a nutty, bitter taste, and add an interesting flavor to curries, sauces, teas, and even desserts. Fenugreek has also been shown to lower blood sugar in diabetics. The seeds contain a lot of fiber, which slows the body’s absorption of glucose, and have also been shown to reduce insulin resistance and improve the way our bodies utilize sugar.

Cinnamon has long been a staple spice in many cultures. It’s ability to add depth to both sweet and savory dishes is an asset, but not nearly as big an asset as its health benefits. Cinnamon is not only good for the heart, an upset stomach, or even a common cold; it can also lower fasting blood sugar in diabetics. The abundance of polyphenols in cinnamon help your stomach absorb nutrients and carbohydrates at a higher rate, and they also protect cells and tissues from oxidative damage.

Green Tea is also high in polyphenols. One of the most abundant polyphenol antioxidants in green tea is epigallocatechin gallate (or EGCG,) which is proven to improve glucose control and regulate insulin activity. This in turn lowers blood sugar naturally. Green tea also has numerous other health benefits, including: lower risk of heart disease and cancer, improved brain and memory function, lower risk of alzheimer’s and parkinson’s disease, and increased fat burning.

The benefits of Omega-3 fatty acids are numerous, and they are a great supplement for diabetics. Several studies have shown that omega-3s lower insulin resistance, which can treat and even alleviate symptoms of type 2 diabetes. Higher insulin resistance is the first sign of prediabetes, and individuals with high concentrations of omega-3s in their blood have a decreased risk of becoming diabetic. Fish and nuts both contain high amounts of omega-3s, and you can find a number of quality supplements at your local health food store.

Magnesium is an essential nutrient our bodies use every day. It plays a role in protein synthesis and energy metabolism and helps regulate insulin sensitivity. High amounts of magnesium result in lower blood glucose levels, and the higher a diabetic’s blood sugar, the more magnesium they will lose through the diuretic process, so it’s essential to make sure they get enough of this vital nutrient. Adequate amounts of magnesium in the blood have also been linked to lower risk of becoming diabetic.

These are all natural, healthy options to help diabetics deal with everyday issues, and can help alleviate the amount, or even the need, for pharmaceuticals over time, especially if paired with healthy diet and exercise.