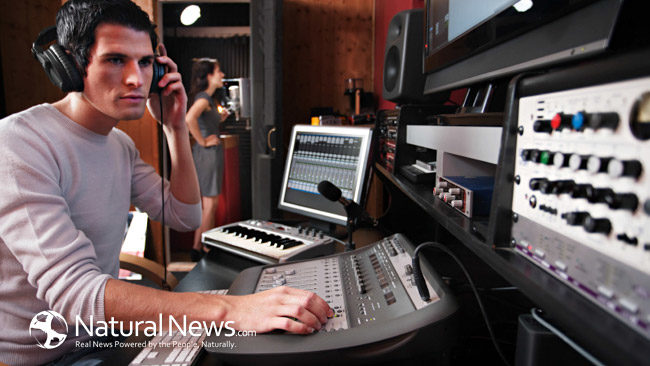 Looking after the health of your ears should always be among your priorities, regardless of your lifestyle. Hearing declines with age, that much is known; according to Hidden Hearing research indicates that around a quarter of people aged between 65 and 75 years old will suffer hearing loss related to their age alone.

But hearing is not just affected by age. Hearing loss can also be genetic, but it can occur because of exposure to loud noise. For some of us, that’s attending the occasional gig or concert, or listening to music too loudly. For others, however, their ears are placed at risk several days a week by attending work.

Some jobs put people at risk of noise induced hearing loss. This is a universal issue, not just in the UK – this article claims four million people in the US go to work every day in damaging noise.

An obvious one – there have been several quite famous musicians who have suffered from noise-induced hearing loss. Also tinnitus: Coldplay’s Chris Martin is a prime example. NBC News published a report which quoted German research stating that working musicians topped the charts for hearing loss.

Long term exposure to noise via the equipment and tools of the construction industry is a real threat – pneumatic drills, compressed-air hammers and so on can cause damage. To limit this, workers must always wear the correct safety and protective gear – hardhats, for example – and take regular breaks.

Not a job as such, but a huge industry. This might be a surprising inclusion, but prepare to be surprised. According to Health and Safety Executive (HSE), ‘most food and drink industries have processes which emit high noise levels exceeding the 80dB(A) and 85dB(A) levels at which employers are required to take action under the Control of Noise at Work Regulations 2005.’ These processes include working with blast chillers and freezers and packaging machinery.

This makes sense – if loud music can cause noise-induced hearing loss then working in close proximity to it does the same. Bar staff are frequently positioned close to bands or speakers for several nights a week. Think about this: how often have you had to repeat your drinks order to a bartender as they strain to hear what you’re saying?

An article published on hearvirginia.com referenced a study of motorcycle noise and found that with or without helmets, under a variety of road conditions at speeds between 45 to 65 mph, the sound level measured reached up to 128 decibels. For motorcycle couriers spending the majority of their working day on the road this represents obvious concerns.