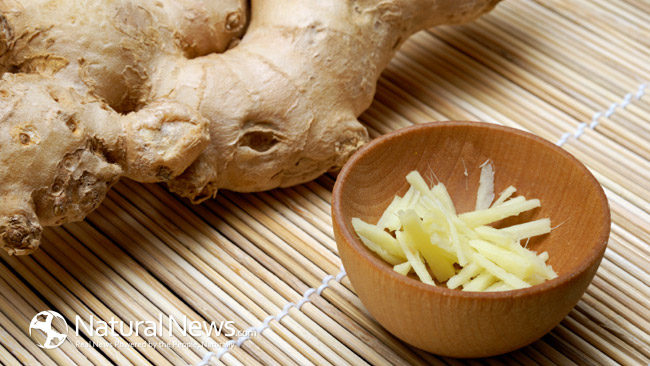 Spices are, in many ways, the unsung heroes of the dietary world. They lend flavor and zest to foods. They also can help people cut down on other, less healthy flavor enhancers like salt, sugar or saturated fats. And, increasingly, they are being recognized by modern science as being potentially very potent weapons in the fight against a number of serious medical conditions. Below are 5 spices that can be used to help manage certain chronic health issues.

Chile peppers add a much-loved heat to a variety of cold-weather dishes, but they can also be used to rev up the metabolism. Fresh chiles and spices containing cayenne and chipolte contain a chemical called capsaicin that gives them their signature heat but can also speed up the metabolism, causing it to burn more calories. At the same time, it acts as an appetite suppressant. In one study, people who sipped on a hot-pepper-and-tomato-juice cocktail half an hour before a meal sat down and ate 16% fewer calories. These properties can make it a powerful tool to help lose weight.

Medicinally, ginger is probably best known for its ability to help treat the nausea associated with morning sickness, chemotherapy or recovery after surgery. Less well-known, however is its anti-inflammatory compounds that many believe may hold promise in preventing some cancers and also reducing the ache associated with arthritis or sore muscles. In one study, people who took ginger capsules for 11 days reported 25% less muscle pain than the control group.

This spice is best known for its use in curries and a number of other Indian dishes, but in India it is also used in a paste to help promote wound healing and as a tea to relieve colds and other respiratory problems. Modern medicine has isolated its active compound, curcumin, which has powerful antioxidant and anti-inflammatory properties and research is being done on the possible beneficial effects it could have on conditions as diverse as arthritis, heart disease, diabetes and Alzheimer’s.

Not only does this plant add wonderful flavor to meats, potatoes and casseroles, it has been shown to improve the memory and alertness of people who have been treated with it in the form of a aerosolized mist. Used in marinades for meats, it not only is delicious but can make the meat healthier by preventing the formation of heterocyclic amines (HCA’s) known cancer-causing compounds , which form when the meats are cooked.

Saffron has long been used as a mainstay in traditional Persian medicine, mostly as a mood enhancer; usually it is served as a tea or in rice dishes. Iran’s Roozbeh Psychiatric Hospital conducted a study on premenstrual women and found that saffron was able to help improve symptoms of PMS and depression. In a separate study, 75% of women who took saffron pills reported that PMS symptoms like mood swings declined by at least half.

The wonderful thing about spices is that they are generally inexpensive and simple to add to any number of dishes. And apart from lending new and delicious flavors to food, they can help treat chronic conditions like those mentioned above.