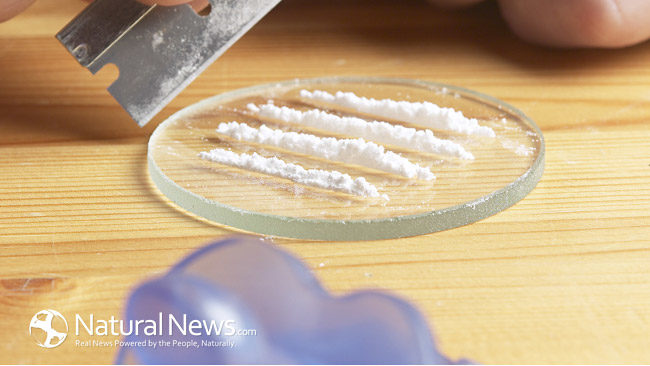 Experts say that drug abuse is a brain disease, more than a physical one. Drug addiction has many causes; just as it has an innumerable number of effects as well, both physical and psychological. The effects of drug addiction are so strong, that they might even last until after the person has recovered drug abuse. It affects not only the one who is taking the drugs, but also those who are close to them. Drug abuse has lasting effects, and it has become a grave issue in the past century. The adverse results of it on the brain are often overlooked, but prominent enough to cause lifelong problems to the victim. There are a several common effects of drug addiction, which may deter one from taking it up.

The most common effect of drug abuse is harm to the physical health of a person. It has an adverse effect on nearly every part of your body. Be it your heart, lungs, liver etc. along with your immune system, damage of blood vessels; it may even cause serious infections in the body that are at times incurable. Varied body temperature and fever are the most usual characteristics of the effects of drug abuse. At times when the effects get too strong, overdose may also lead to death. It is the most commonly recorded result of drug overdose. Physical health is a widely affected aspect of drug abuse.

Often people tend to overlook the fact that drug abuse has serious psychological effects. Depression, memory loss, anxiety, and mental disorders are just a few of the many problems that affect the brain of a person. Whether it is ecstasy, cocaine, heroin, or speed, each drug can prove to be lethal, causing severe brain damage, even for life regardless of the fact that the person has stopped drug use. It can cause hallucinations, paranoia, and self-control loss etc. amongst various other things. At times even therapy seems to fail, due to the intense effects of drug abuse.

People addicted to drugs will always seem to be more inclined towards drugs than anything else. Loss of family ties and friends is a common result of drug abuse. Drugs cause severe changes in behaviour, leading to the failure of relationships starting from parents, to siblings, to friends and loved ones. It not only affects the one addicted, but even those who are close to the person. Rebuilding such broken relationships is often the most difficult thing to do after one has given up drug use. Performance in work and other aspects also becomes prominent, resulting in serious problems with the entire lifestyle.

Driving under influence, being overcome with heightened emotions to cause destruction, and harming others or self are the kind of effects drug abuse commonly brings. One can end up causing harm to loved ones, or even to oneself. Injecting drugs through the skin while experiencing hallucinations can cause injuries to the person, and one does not have recollection of their behaviours. Diseases, illnesses, and death are common, and accidents occur more frequently than would seem normal. Cocaine, marijuana and heroin addiction are found to be the most common kind, and people are afraid of giving it up due to the fear of withdrawal. But what most people don’t realise is that they cause scarring injuries, whether physical or psychological.

Drug abuse has long-term effects. Withdrawal, depression, and nightmares, etc. happen more commonly than one would like; and it can cause the person to be gravely affected by the results of drug abuse even months or years after stopping drug use. Lifelong problems may occur, and it continues to harm the victim no matter the fact that drug abuse was given up. Birth defects are another common factor, and expectant mothers indulging in drug addiction may cause serious health and psychological problems to the newborn. At times, it even leads to the death of the infant; and even other health risks posed to pregnant women.

Drug addiction causes adverse effects on the victim, and its lifelong problems are highly harmful. Giving up drug use might seem frightening, but it will at least save you the trouble of lifelong problems. Don’t be afraid; it’s never too late.