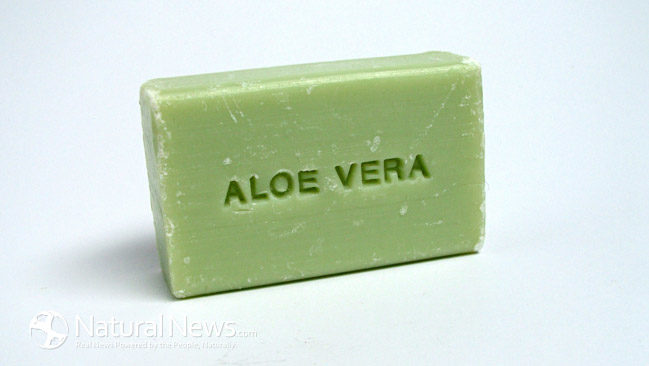 Types and Symptoms of Hemorrhoids

Hemorrhoids are broadly categorized into two which are internal and external hemorrhoids.

Internal hemorrhoids cannot be seen neither can they be felt as they are far inside the lining of the rectum.

External hemorrhoids are visible. They occur spontaneously often after straining outside the anus as painful lumps with bluish color.

The first line of action in getting rid of hemorrhoids is dietary and lifestyle changes so as to regulate your bowel movement.

The major changes has to be increased fiber in diet (taking more of fruits, vegetables and whole grains), taking fiber supplements, drinking of plenty fluid (especially water since caffeinated drinks and alcohol tends to be dehydrating ) between 8 to 10 glasses of water daily, and engaging in regular exercise.

Apart from eating foods rich in fiber, drinking plenty water and exercising, here are some other things to relieve hemorrhoids symptoms.

Stop using toilet papers and use wet unscented wipes instead

Apply cold compress and ice on the hemorrhoids to relieve swelling after which you should apply heat on it.

Take Sitz bath twice and go to bed immediately afterwards: Sitz bath is a kind of bath in which you fill the tub up to your hips with warm water and sit for about 20 minutes. This bath often relieve pain and itching in your bottom and around the genitals. It can also be used frequently for personal hygiene. After the bath, go to bed as this will eliminate extra pressure on the hemorrhoids which can be caused by walking or sitting.

Get some pawpaw roots, cut it into pieces, rinse properly and boil in water. Strain off the boiled water and drink half a glass daily for 7 days.

This plant is well known for its therapeutic and anti-inflammatory properties making it suitable for hemorrhoids treatment.

All you need to do is to get an aloe vera leaf, cut and remove the outer hard layer, refrigerate the inner soft layer and apply it cold on it to relieve hemorrhoids symptoms

This outstanding remedy to remove dark circles under the eyes can also be used to relieve hemorrhoids permanently simply because it is packed with antioxidants and nutrients that strengthens the capillaries and blood vessel  walls.

The direction for use is to soak cotton balls in juice from one or two lemon then apply on the affected parts. Initially there might be tingling and burning sensation, you should however be relieved after few minutes.

Boil two potatoes for about 10 minutes, eat the half boiled potato with peels inclusive, repeat every night for five days to see great improvement.

Just like potatoes, witch hazel has astringent properties making it suitable for getting rid of hemorrhoids.

Soak cotton balls in an undistilled witch hazel extract and dab it gently on the hemorrhoids 3 times on daily basis till you are relieved.

Other herbal remedies for hemorrhoids include

Essential oils such as coconut, almond and olive oil.

Ife strongly believes the human body is capable of self healing if given the right natural resources. He is a Naturopathic physician whose favorite quote is "Take good care of your body! You’ve got no other place to live in". He is presently an editor at Home of all natural remedies