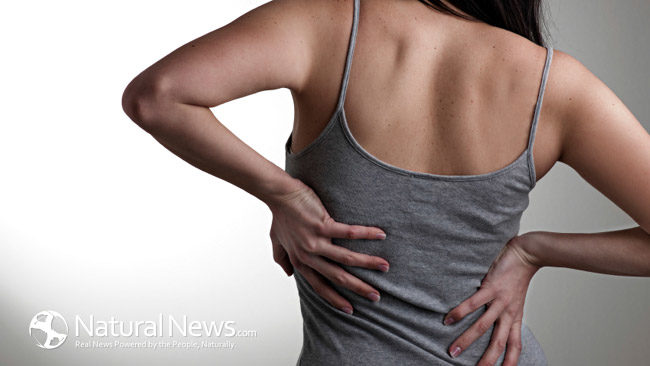 Inversion table were designed for relieving back pain using the force of gravity. Inversion tables allow individuals to hang upside down in an inverted angle where the feet are lower than the heart. Hanging in such a position helps decompress the spine and thus reduce back pains. Inversion tables are hugely beneficial and are recommended for people who are suffering from back pain. The inversion table helps the heart recover from the rigors of daily activities and improves the blood circulation.

2. Improves the health of the lymph system

Depression and stress are common psychological conditions affecting millions of people worldwide. The use of inversion table has been proven to improve people’s moods. Hanging in an inverted position improved blood circulation, which in turn leads to the release of neurotransmitters. The release of neurotransmitter balances out hormones that determine a person’s mood. Inversion tables help deal with depression, mood swings as well as premenstrual symptoms. This is another significant benefit of regular use of inversion table therapy.

The body’s vertebrae are separated by soft discs. The latter discs function as shock absorbers. Moreover, these discs allow nerves to flow from the spinal cord to the spinal cord without being pinched. These discs get pulled down due to gravitational forces. The center of the vertebrae has jelly like part which bulges out between the vertebrae and causes pressure against the spinal cord. It is for this reason that herniated discs are also referred to as raptured disc. The rapturing of the discs causes pinched nerves, which causes mild to excruciating pain. To relieve the pain, inversion table therapy significantly decompresses the pressure created by the herniated disc. The decompression of pressure on the vertebrae moves the disc back in place and relieves the pain. The decompressions also improve circulation in the disc, allowing the removal of waste in the discs and improve the flow of oxygen in the discs. Though there is little research on the impacts of inversion table on herniated discs, many physicians assert that inversion table can be used to relieve the pain caused by the rapturing of herniated discs.