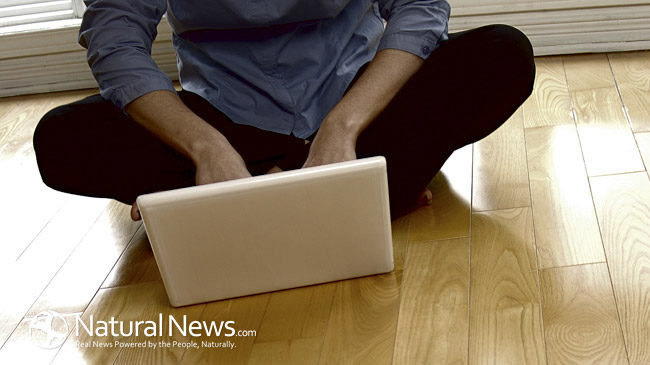 Rather than spending a bunch of money on a cable TV subscription, TV-watchers today are getting their fix through various apps on the market. Many of these apps can be downloaded via cellphone or tablet, and offer free services to customers. There are lots of amazing apps that allow users to watch shows and movies from anywhere they wish, without having to pay an arm and a leg to do so. Here are just a few. But remember, streaming content may or may not be legal depending on the one you choose and the law in your area. So make sure you do your homework on it before you hit that play button.

Each month, Crackle is updated with new movies and shows. This app is free to users, not only in the U.S., but also in Canada. While it was originally created by Grouper, Crackle was eventually bought by Sony. It offers a wide selection of options, including original content.

Crackle has developed multiple shows of its own, just as Netflix has done. They only air on the app and can not be seen elsewhere. One particular show created by Crackle is called, “Comedians In Cars Getting Coffee.” It features Jerry Seinfeld and one of his comedian friends. The playback on Crackle is smooth and typically glitch-free, making it enjoyable to watch. The only downside is the regularly played ads that occur multiple times throughout the show’s playback. This is an easy compromise to make, however, with such diverse content and easy viewing available, which is typically seen with most free streaming apps.

It may be hard to find on most devices, as it isn’t available on Google Play, but a somewhat unknown app called Mobdro allows you to stream current cable shows on an Android device (If you don’t have Android, you can still use it on your PC). Movies can even be watched with the app. If you’re interested in seeing the most recent sports games, these can also be viewed. None of the streams are available in the popular HD option that allows high quality picture, but it still allows you to see your shows when you’re away from home, which is what most people are after.

Free entertainment for the whole family is possible with Pluto TV. This app offers over 100 channels. Kids programs, home and garden shows, health and fitness, adventure, comedy, news, and even music videos are available. It ensures there is something for the whole family to enjoy. When you register for an account, you will be able to set reminders for when your favorite programs are playing, and select favorite channels that can be found faster in the future.

Showbox is quickly becoming a popular choice for streaming movies, as it can be viewed on almost any platform. Android, iOS and Windows all allow the app, but there are workarounds to get Showbox on PC too. Rather than having to download movies before they can be watched, the movies can be streamed directly to your smartphone.

With so many movie and show apps available, it is easy to find a way to watch your favorites. Cable television subscriptions are no longer necessary for many people, as a smartphone or tablet can utilize these apps and provide the entertainment you desire. From Showbox streams on your phone, to football games on Mobdro, and shows for every family member on both Pluto TV and Crackle, you can be sure to find something to watch no matter where you are and what time of day it is.