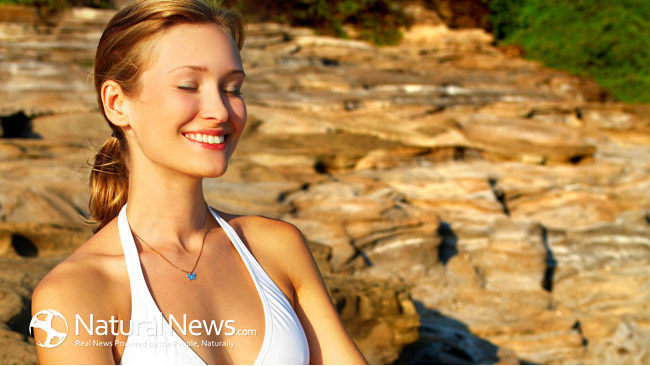 Yoga and meditation are all the rage now, and everyone knows it can make you calmer, more relaxed and a much fitter person. But there are several unexpected ways in which meditation benefits you. So let’s take a look at three wonderful ways this ancient spiritual process can help you out.

Perhaps one of the most powerful benefits of meditation is its capacity to reduce the unpleasantness experienced during pain. Research published in the Journal of Neuroscience looked at the effect of how four days of practicing mindless meditation helps our brains in inhibiting the experience of pain.

Those who participated in the research trial went through four days of mindfulness meditation, and though it was such a short duration, the research team saw that several parts of the brain that play a part in handling pain, were starting to process unpleasant sensory activity differently. This resulted in a reduced experience of the unpleasantness of pain.

Participants also said that thanks to the meditation, they felt less unpleasantness when they were exposed to noxious stimulation as part of the test. A quantification showed this reduced by an average of 57%. Pain intensity ratings after meditation practiced reduced by 40%.

#2 Meditation Helps You Focus and Your Memory Gets Better

Psychologists and neuroscientists have conducted many tests and studies on how meditation works on the brain, and have found that meditation helps one focus and reduces the tendency of the mind and thoughts to drift. One study with undergraduate students looked at how a two-week mindfulness training program would help students with their academics.

The results showed that greater mental focus and better memory capacity followed from regular practice of the meditation. In fact, when the students were given a reading comprehension test in preparation for the Graduate Record Examination (G.R.E), the students on average scored better after they had undergone the meditation. Their verbal scores went up from 460 to 520 after the training.

Though Western medicine has discovered this only recently, this isn’t anything new in India. The Buddhists have also spoken of how meditation sharpens the mind. And several ancient Indian texts speak of it too. In fact, in the Mahabharat story, one of India’s two main epics, a teacher is found exhorting his students to meditate in order to improve their receptivity to his teachings!

Research from India has shown that the practice of meditation can not only help athletes focus better and for longer periods of time, but also helps them maintain their hydration levels during intense physical activity.

The research team from Delhi University worked with young field hockey players, and taught them the Isha Kriya guided meditation. Research has shown that though athletes are educated about the process and importance of staying hydrated, many of them forget all about it in the heat of the game.

The athletes were asked to practice the meditation for 21 days, and the results showed that this not only helped athletes by enhancing their focus, it also created a physiological situation where the body naturally conserved water.

So what are you waiting for? Let’s get our yoga mats out and meditate!