3 Things to Know Before Starting Yoga 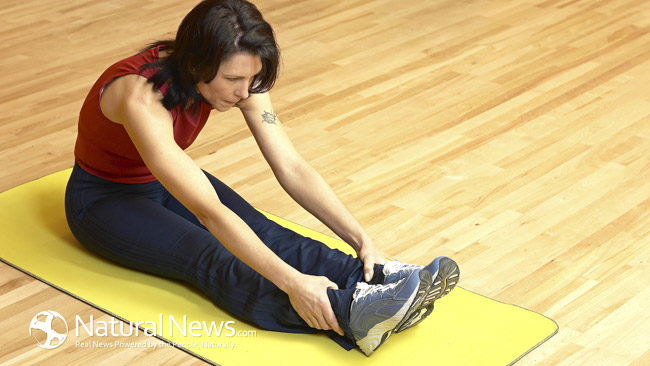 Yoga is the talk of the town thanks to International Yoga Day set for June 21. The practices of yoga and meditation have their origin in India, where it was used as a path to enlightenment, or mukti as it is known in Sanskrit. But recent medical research has also turned up many physical and psychological benefits, that everyone, whether an active spiritual seeker or not, can benefit from. Though there are so many benefits, “yoga newbies” may feel overwhelmed by the amount of content available about yoga, and are oftne clueless about how or where to start. So let’s take a look at a few things you need to know if you are planning to start or have just started with yoga.

Though most of the Western part of the world has associated the word “yoga” with asanas and hatha yoga, but yoga means so much more. Yoga has traditionally been divided into four paths: bhakti, karma, kriya, and gnana. These correspond to the four basic components of an individual: emotions, body, energy and mind. Traditionally, any complete yogic system included processes for all these four.

Yoga doesn’t have to start with asanas. In the modern world, a person’s mind is often more in need of stabilising than the body, so meditation can also be a wonderful starting point for someone to get into yoga. Creating the right mental framework can prepare a person for more advanced, involved and subtle yogic processes. So pick up a meditation CD or try an online guided meditation.

How you learn something is as important as what you learn. A lot has been said about the undesirable side-effects of practicing improper yoga, so make sure that you get taught by the right person. Getting knowledge form the right source is the key. Look for a teacher who shows a good knowing of both yoga and the human system, and who displays a respect for the sanctity of a yoga class, and the responsibility they carry on their shoulders. With International Yoga Day around the corner, hopefully that won’t be too hard.

The history of yoga is a bit lost in the mists of time, but according to the yogic lore, yoga was bequeathed to humanity by the first yogi and first guru, Shiva. Later on of course, came Patanjali, whi did not invent yoga, bu brought all practices uner one roof, so to speak, and set them in the yoga sutras. Later on, came many other teachers, including Bodhidharma the Buddhist monk, who took Dhyana or meditation to China, where it evolved into Chan and then Zen!