3 Natural Skincare Secrets of the Stars 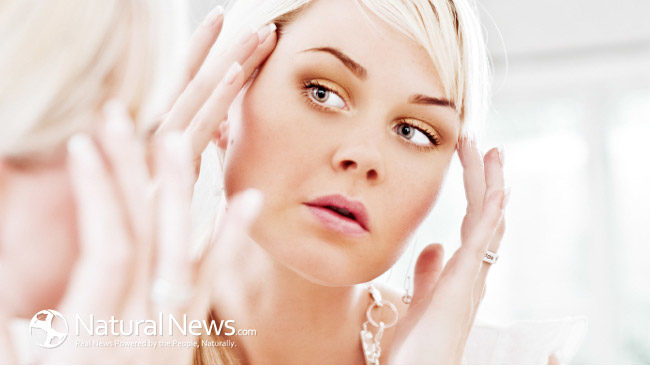 Whether you’re an avid tabloid reader or couldn’t care less about the latest star in the spotlight, it’s undeniable that celebrities tend to have access to the widest range of beauty and skincare products, and are more inclined to spend excessively on their physical appearance than the average person will.  That’s why it can be informative to at least take note of the products they rely on and even sometimes swear by.  While many do use products outside a reasonable price range, others have found their own fountains of youth in natural, chemical-free skincare products we might all want to try, or at least know about.  Three of the most heavily touted ones are described below.