3 Myths About the Kamasutra Busted 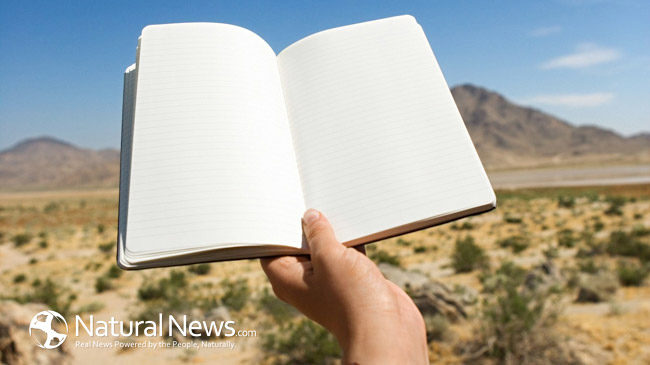 Everyone’s heard of the Kamasutra, and everyone is fairly clear that it deals with sexuality and love-making. But there are plenty of misconceptions about this much-discussed text on the art of love. Written in Sanskrit, the name of the book is an amalgam of Kam, meaning love, and sutra, meaning aphorisms. Thus Kamsutra in Hindi or Sanskrit means “Aphorisms on Love”. Let’s take a look at 3 of these, and clear the air about what the Kamasutra is and what its contents include.

#1 It was written by Vatsyayana

Vatsyayana is usually credited as the author of this text, though many modern readers may not even be aware of this much. However, for those who do bother to check who the book is supposedly written by, they generally accept the myth that Vatsyayana created the book.

However, this myth is dispelled in the very first chapter of the Kamasutra itself. Vatsyayana explain the history of the text and why it was put together. He explains that the original work was written by Nandikeshvara, who put together 1000 chapters. In fact, these 1000 chapters were only a part of a much larger work that dealt with all aspects of life, and was also present in the four Vedas. Anyway, the 1000 chapters was condensed by Shvetaketu into 500 chapters, and then by Babhravya into 150 chapters. These 150 chapters were split into seven sections, which were  expounded upon by seven different authors. Vatsyayana only collated material from these seven authors and further condensed them to create the modern work we are familiar with today.

Contrary to popular belief and probably expectation, the book doesn’t just deal with sex, it also deals with what makes a good husband, wife and marriage. Unfortunately, many modern English translations of Kamasutra ignore these chapters! In fact, there are separate chapters dedicated to how a wife should behave with her husband, with elder and younger wives, and also of how a husband should behave with his wives. Apart from this, there are also sections detailing the skills and training a man should acquire to be a good husband, and the skills and training a woman should acquire to be a good wife.

#3 It was celebrated throughout history

This one is only partly a misconception. It is true that Vatsyayana’s work was celebrated by many connoisseurs  down the centuries. There are beautiful, detailed and intricate works of painting and art that describe the various positions spoken of in the text. However, Vatsyayana and his work had to face a good deal of opposition and criticism to. In fact, Vatsyayana also includes in the introduction to his work, a justification of why a book on love-making should be written, and why it should not be condemned.

Though a celebrated work in its time and later, the Kamasutra has come to be surrounded by many myths and legends that often take away from its true significance and meaning.