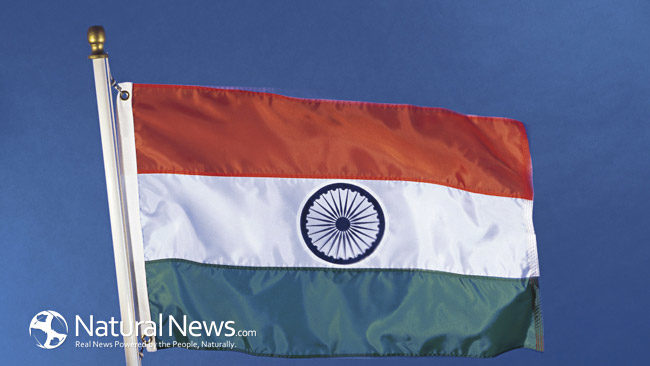 India is a land of temples. A land where spirituality has been practiced for thousands of years, it has a rich history of religion and self-exploration. Many kings and emperors, devotees and sages have built several thousand temples across the sub-continent in the last 2500 years. These ancient structures are appreciated the world over. In fact, tourism is a big contributor to India’s GDP, accounting for almost 20.3 billion USD in 2015.

Let’s look at three such must-visit temples in India.

Khajuraho is situated in the central Indian state of Madhya Pradesh, and is easily reachable from Bhopal, the capital of the state.

The Konark Sun Temple is one of 12 Sun Temples that originally covered the landscape of India. Few of these ancient temples remain, primarily at Mothera in Gujarat and Marthand in Kashmir. The Konark Sun Temple in the eastern Indian state of Odisha is perhaps the most well-preserved. Built by the Choda Ganga dynasty of kings, Konark is designed as a chariot of the sun god, pulled by seven horses representing the days of the week, and the with 12 wheels representing the twelve months of the year. Konark is also a UNESCO World Heritage Monument like Khajuraho. Though some part of the structure has collapsed, the rest of it is in good condition and is being maintained and gradually restored by the Archaeological Survey of India or ASI.

Konark can be reached quite easily by road from Bhubaneshwar, the capital of Odisha.

Situated in the town of Chidambaram in the southern Indian state of Tamil Nadu, the temple is actually called the Thillai Nataraja temple, but is commonly referred to as the Chidambaram temple, though it is only one of many temples in the town. Located on the eastern coast of India, the temple is dedicated to Lord Shiva as the cosmic dancer of Nataraja. This is the original “Lord of the Dance” in fact, since Shiva is the destroyer of the universe, destroying it through his tandava or dance of destruction.

Chidambaram is quite well-connected by road and rail to most major cities in southern India.