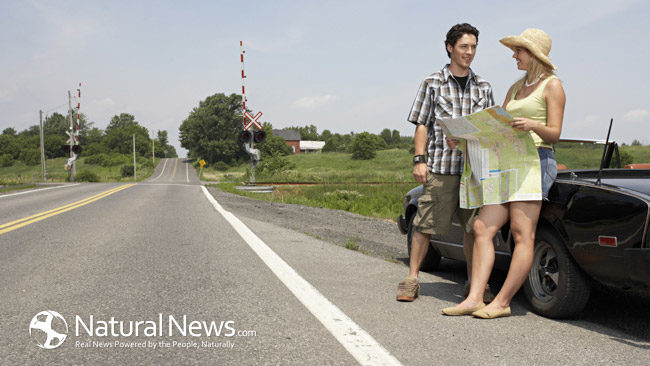 Travel is said to be good for the mind, body and soul. Indeed, it is considered essential. Finding the right places to visit can have an uplifting effect on how we experience life, and can inspire and motivate us to greater things. At the same time, visiting places that are at the center of controversy can help us get a better perspective of life, and ensure that we ourselves don’t fall into those pitfalls. Let’s take a look at three places that are well-known for their scenic or cultural beauty, and yet have had their share of controversies.

Oddly enough, the seat of the Tibetan government is not in Tibet, but in India. Dharamshala is located in the state of Himachal Pradesh in northern India. It is the residence of the Dalai Lama, the spiritual and temporal leader of the Tibetan people, who fled from Tibet when it was occupied by the Chinese army in 1959. India hosted the Dalai Lama and gave him space to establish his government in exile. Buddhism after all originated in India. Even modern day India has a healthy connection with Buddhism. The man who wrote India’s constitution, Dr Ambedkar, was a Buddhist.

Ayodhya is the site of the much-discussed and disputed temple to Rama. In the sixteenth century, the original Ram temple was destroyed by the Mughal Babar, to make way for a mosque, now known as Babri Masjid. However, in 1992, the Babri Masjid was itself demolished. Since then, the place has been at the center of a major controversy. Ayodhya, according to the Ramayana and Ramcharitmanas, is the birthplace of the Rama. Thus, the issues over the demolition over the temple, and demands to rebuild it. Oddly enough, this controversy has helped to boost tourism in the area, with many visitors wanting to get glimpse of this disputed land.

The infamous high security prison where Nelson Mandela was incarcerated for most of his 27 year-long imprisonment, Robben Island high security prison has come to represent the instrument of oppression and apartheid. However, it was also a place where Mandela honed his values and ethics. A well-known quote of Nelson Mandela goes: “In my country we go to prison first and then become President.” It was here that Mandela shaped himself into a leader who would lead South Africa out of race discrimination.