24 Unknown Facts Why Hydrogen Peroxide Should Be In Every Home 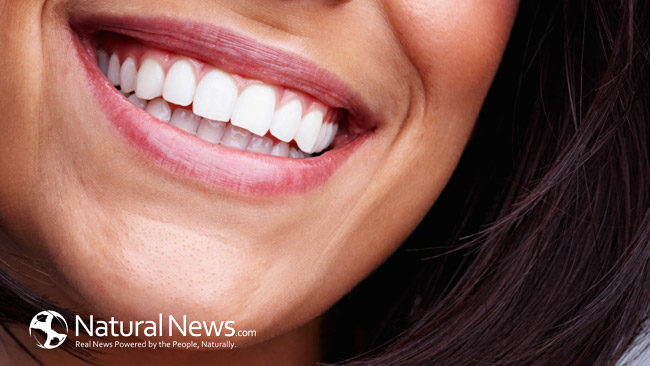 24 Benefits and uses of Hydrogen Peroxide

Sometimes dogs get into things they shouldn’t. Hydrogen peroxide can make them vomit quickly, allowing you to get them to treatment, so it’s good to keep a bottle around. However, always call your veterinarian before administering hydrogen peroxide, in case it’s not an appropriate treatment.

Hydrogen peroxide is more gentle than regular household bleach, and it is great if you want to lighten your hair.

3% H2O2 must be applied to clothing before blood stains can be accidentally “set” with heated water. Cold water and soap are then used to remove the peroxide treated blood.

7 Benefits of Activated Charcoal: Medicine of the Egyptians, Greeks, and Native Americans

These 12 Remarkable Facts Made Apple Cider Vinegar The Wonder ‘Drug’ of Yesterday, Today and Tomorrow