21 Reasons Hydrogen Peroxide Should Be In Every Home 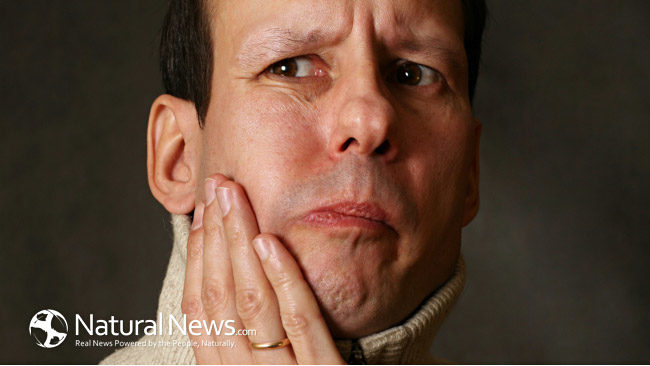 Deodorant – Got stinky pits that leave stains on your clothes? Apply a mixture of dishwashing solution and hydrogen peroxide to the stain in a 1:2 ration, then let it sit for an hour or so. Then rinse with cold water to eliminate the stain.

Hydrogen peroxide is more gentle than regular household bleach, and it is great if you want to lighten your hair.

3% H2O2 must be applied to clothing before blood stains can be accidentally “set” with heated water. Cold water and soap are then used to remove the peroxide treated blood.

Hydrogen peroxide is used as a disinfectant in CIBA Vision’s Clear Care no rub contact lens cleaning solution, due to its ability to break down the proteins that build up on the lense from the eye’s immune response, resulting in increased comfort for those with sensitive eyes.

Canine emetic
Sometimes dogs get into things they shouldn’t. Hydrogen peroxide can make them vomit quickly, allowing you to get them to treatment, so it’s good to keep a bottle around. However, always call your veterinarian before administering hydrogen peroxide, in case it’s not an appropriate treatment.
More by author:

25 Unbelievable Reasons To Start Your Day With Water and Lemon

10 Food that Boost immunity in winter