20 Reasons Why We Should Use Cinnamon Every Day 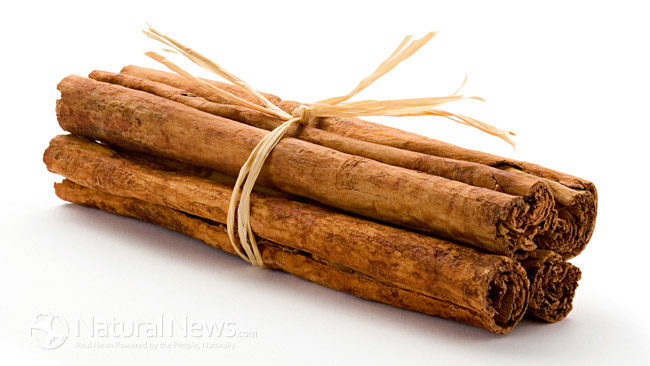 Cinnamon contains high levels of antioxidants, and its oil has strong antibacterial and anti fungal properties. It is a good source of magnesium, fiber, iron and calcium and as such can be used as a cure for many diseases such as arthritis, high cholesterol, blood pressure, type 2 diabetes, diarrhea, increase energy and improve cognitive function, toothache, bad breath, headaches …

Here are 20 reasons why we should use cinnamon in our daily meals and drinks:

Healthy life fighter, a traveler and a writer. Trying to share awareness of healthy life benefits to her family and people around the world. Writes about health, nutrition, natural remedies, natural skin care and happy travel stories for two websites:
http://www.coolhealthyrecipes.com/
http://www.thebookoftravel.com/