Only 13% of americans get enough veggies, CDC study finds 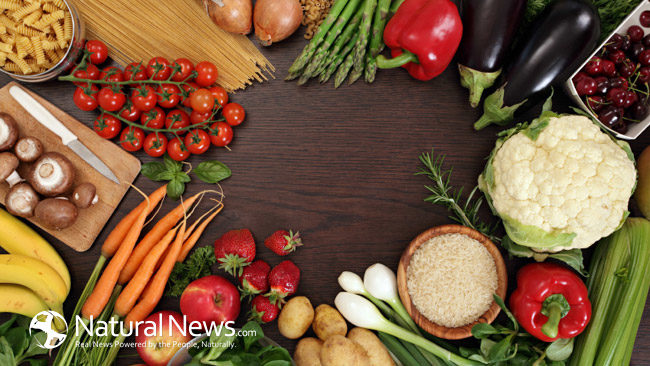 Kids aren’t the only ones who need to be reminded to eat their veggies! But changing the notoriously meat-and-potato-heavy American diet is apparently a continuing challenge, even with many government agencies getting involved. The United States Department of Agriculture (USDA), for instance, began a “Strive for Five” campaign, an educational program meant to encourage Americans to get at least five servings of vegetables (and fruits) a day. Doctors, nurses and other healthcare professionals across the country recommend that their patients eat a more vegetable-heavy diet for diseases as diverse as heart disease, diabetes and cancer. Schools, too, are getting into the act by trying to improve their mean programs and get kids to pile up on salads instead of French fries! Despite all these efforts, however, bad eating habits remains across the country and this unfortunately was confirmed by a recent study.

The study that has so many people talking about the state of the American diet was conducted by the Center for Disease Control to try and gauge the effectiveness of the public health campaign to encourage more vegetables in the diet. The results were less than satisfactory, to say the least. The study found that only about 13% of Americans – or to put it another way, just over one out of ten adults – eats the recommended daily servings of vegetables every day. And these recommended levels are not particularly high to begin with: as of this year, the recommended amount of vegetables needed for a healthy diet stands at around 2-3 cups daily, and even then some experts say that the bar has not been set high enough.

This study was conducted during the course of 2013 and was massive in scope, interviewing hundreds of thousands of Americans all across the country. In a state-by-state analysis, it was found that Tennessee came last when it came to consumption of fruit and Mississippi came last in consumption of vegetables. It is little wonder — with stats like these — that Tennessee and Mississippi both are among the most overweight states in the nation.

Apparently, more education needs to be done to teach Americans that increasing their fruit and veggie consumption both can have a tremendous and positive health impact, including reducing the risk of heart disease (still America’s number one killer for men and women both), strokes, high blood pressure, obesity, joint problems and certain forms of cancer.

Part of this education should probably consist of concrete ideas for adding more veggies to the diet, such as:

In short, this study may have been frustrating or disappointing, but it was useful. It shows that Americans still have a long way to go before finally evolving into a nation where good food is valued and where healthy eating practices like following a largely plant-based diet finally become the norm.