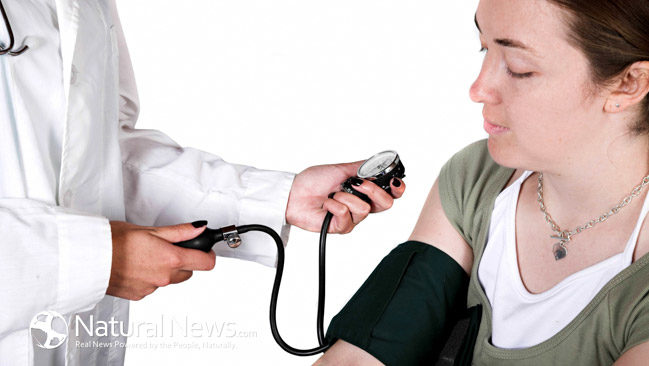 Hypertension is a condition present when blood flows through the blood vessels with a force greater than normal. Hypertension is another term used to describe high blood pressure. Hypertension affects approximately 75 million adults in the United States.

Controlling hypertension with a blood pressure reading of or less than 140/90 mm Hg has been identified as key to lowering the risk for cardiovascular disease.

Sugar-sweetened beverages
We tend to associate excess sugar with higher blood sugar and diabetes. However, excess sugar intake has been linked to high blood pressure levels as well.

Processed Meats
If you’re sprinkling less salt on your food, great. But most of the blood pressure-boosting sodium in our diets actually comes from packaged and processed foods, not the salt shaker. Which salty culprits should you steer clear of? Bacon, sausage, bologna, hot dogs and other processed meat products.

Pizza
Both meat-topped and plain old cheese pizzas are major contributors of sodium to our diets, according to a report from the Grocery Manufacturers Association. Between the salt in the sauce, crust, cheese and add-ons like pepperoni and sausage, and the frequency with which Americans eat it, pizza is likely sending our collective blood pressures skyrocketing.

Salt
Salt is definitely one of the worst foods, or more precisely condiments, for people who have elevated blood pressure or any other kind of heart disease for that matter. The main perpetrator in salt is the sodium, which has been found to have an immense impact on blood pressure.

Whole Milk
Whole milk, while a fantastic source of calcium essential for the health of your bones and some other processes in the human body, is definitely a food that can elevate your blood pressure. The source of the problem in this case is, once again, the high level of saturated fats.

Sauerkraut
While most people think that sauerkraut is healthy, the fact is that it also has over 460 mg of sodium per one serving. So skip the sauerkraut!

Coffee
If you have hypertension, now might be the time to kick your coffee habit. In fact, regular drinkers of coffee and other caffeinated beverages are found to have a higher average blood pressure than those who don’t drink.

Alcohol
Most people enjoy a drink or two now and then but alcohol not only causes blood pressure to rise, but it also damages the walls of the blood vessels.

Pickles
Apart from the fact that pickles are typically low-fat and low-calorie, they are loaded with sodium. Three medium pickles, about 3.75 inches long, can have about 2,355 mg of sodium, which is already more than the recommended sodium limit of 2,300 mg for an entire day.

Celery ranks highest on the pesticide list, so try to use organic celery or use a good veggie wash

Wash all vegs
Keep skin on veggies and apple as much as possible
Juice and enjoy !

Why Pomegranate Is Better Than Lipitor For Managing Your Cholesterol