10 of The World’s Highest-Paid Celebrities in 2015 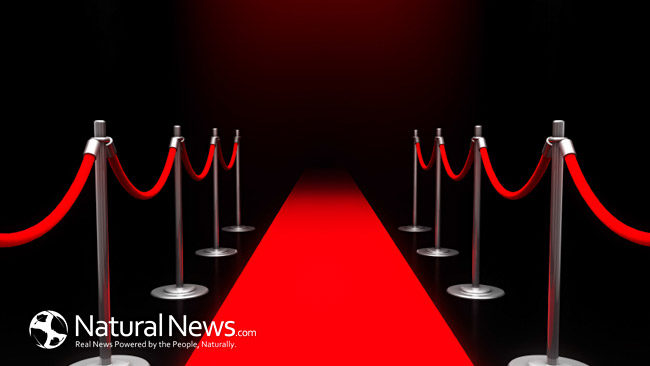 Love them or hate them, our fascination with celebrities is undeniable. At some point and time, almost all of us have dreamed about living the life of the rich and famous-especially the rich part of that equation. To give you some inspiration, here are 10 of the highest paid celebrities you can dream about:

The 42-year-old actor and star of “The Big Bang Theory,” Jim Parsons earns $1 million per episode and has also recently appeared in the play, “An Act of God.” He also stars in commercials for the computer processor company Intel. This gives him a net worth of $29 million.

Parson’s “The Big Bang Theory” co-star has a net worth of $28.5 million and reportedly has the same $1 million per episode contract as Parson.

An avid environmentalist, DiCaprio donates millions to conservational charities and is currently involved in making several documentaries about nature. In between his philanthropic work, DiCaprio still make time to star in movies such as “The Wolf of Wall Street” so that he can maintain his $29 million net worth.

Actor, rapper, and music producer Ray J has worked with the likes of Sinbad and Tim Burton, which shouldn’t come as any surprise; his sister is singer Brandy and his cousin Snoop Dogg is a rap superstar. Currently working on several albums, Ray J’s net worth is $7 million.

Muscle man and self-described nerd Vin Diesel boasts a $47 million net worth, mostly due to the popular “Fast and Furious” series. The last installment in the series “Fast 7,” grossed $1.5 billion worldwide, so expect Diesel’s net worth to increase if he reprises his role of daredevil Dominic Toretto in a future “Fast and Furious” movie.

Pro-wrestler turned actor, the buff Dwayne Johnson co-starred with Vin Diesel in “Fast 7” and stared in the disaster movie “San Andreas” last year. In addition to his movie career, Johnson also stars in and produces the HBO show “Ballers.” All that weight lifting was worth it, however: Johnson’s net worth is $31.5 million.

Even though he stars in hit movies like “Get Hard,” Kevin Hart still performs an astounding 48 standup shows per year. This hard work appears to have paid off; the 36-year-old actor has a net worth of $28.5 million.

Comedian Adam Sandler has come a long way from his early days on “SNL.” Owner of the “Happy Madison” production company, Sandler also stars in movies like “Pixels.” The 48-year-old funny man has a net worth of $41 million.

At 25, Jennifer Lawrence has a net worth of $52 million, mostly due to of her role of Katniss Everdeen in “The Hunger Games” movies. She has also starred in romantic comedies such as “Silver Linings Playbook.”

The 43-year-old Colombian actress stars on “Modern Family” and has several endorsement deals, including one with makeup company Cover Girl. She has a net worth of $28 million.