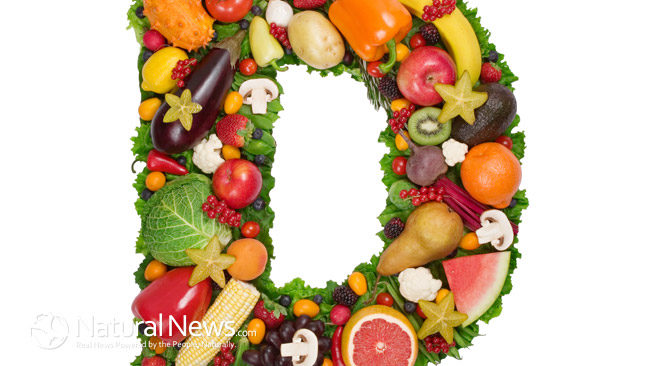 Vitamin D is essential for our muscles, nerve fibers, and bones. In reality, this fat-soluble vitamin is actually a hormone. It is naturally present in our bodies and certain foods. It is also available as a dietary supplement.

According to the National Institutes of Health (NIH), vitamin D health benefits vary with each stage of life. In addition, NIH warns that too much of the vitamin could damage blood vessels, kidneys, and the heart.

On the other hand, in recent years, scientists have found that vitamin D deficiency adversely affects our immune systems — making people more susceptible to infections.  Vitamin D deficient diets may cause rickets in children.  Rickets is a disease where bone tissue fails to mineralize — resulting in soft bones and skeletal deformities.

The following are ways vitamin D helps to improve your health:

Very few foods contain vitamin D naturally. However, there are varieties of foods fortified with the “sunshine vitamin.”

For example, shrimp, sardines, tuna, and salmon are some of the best sources. Egg yolks, cheese, mushrooms, and beef liver provide small amounts. Additionally, orange juice, milk, yogurt, and cereal are fortified with the vitamin.

The Institute of Food and Agricultural Sciences advises the following intake recommendations:

The National Institutes of Health advises using an eclectic approach in getting the recommended amount of vitamin D – that is, sunlight, certain foods, and supplements.

It’s always best to consult a doctor to make sure you’re getting the right amount of vitamin D for your body.