10 Foods You Don’t Have to Buy Organic 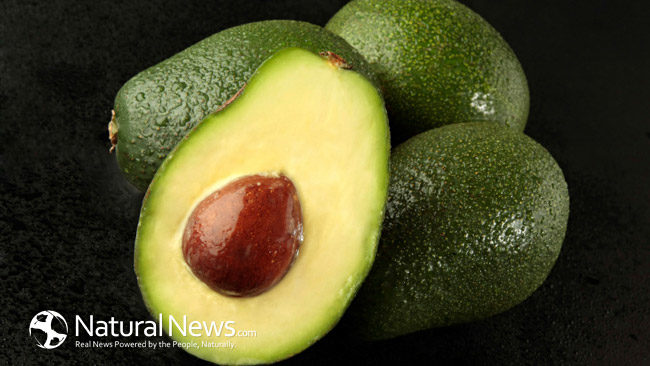 If you are concerned about eating healthy, but can’t afford to buy an all-organic diet: relax. While organic foods are great, there are some fruits and vegetables that have a low risk of pesticide or other chemical residues, even if they are grown conventionally. This means that you can buy the regularly raised products without worrying that you are having to compromise your commitment to healthy eating. Below are ten fruits and vegetables that are least likely to be contaminated even if they are not organic.

Part of the reason you are less likely to ingest pesticide residues is because you are not eating the tough outer skin of this fruit; it is a good idea to scrub the avocado (and all produce) down before preparing it, however.

While conventionally raised corn does involve the use of heavy pesticides, the brunt of this is taken by the outer husks which are removed and thrown away when the corn is prepared. Be aware though: most non-organic corn has been genetically modified.

Again, because the outer husk of the peas is removed before processing and consuming, the chances of pesticide residue are much lower than for vegetables whose skin is traditionally consumed (tomatoes, for example).

Root vegetables are another category of produce in which it is less likely that you will be exposed to pesticide residue, since it is the leaves and stems of the plant that bear the direct application.

If you are fond of this wonderful tropical fruit, rest assured. They are also on the list of produce least likely to have pesticide residues. Again, though, be sure to scour the skin of the fruit well before preparing.

Like mangoes, papayas are another tropical fruit with a low risk of pesticide exposure, even when conventionally raised.

Eggplants, although pesticides and fertilizers are used to raise them, also do not run as high a chance of persistent chemical residues and are thus another safe vegetable to consume even if they are not organic.

Again, since the peel of this fruit is removed before consumption, your chances of chemical contamination from it are very low and they are a rich source of vitamins, minerals and fiber.

The thick hull of this delicious melon is also very protective, so provided you scrub the outer rind before slicing into it, there should be little chance of residues.

Like onions, the fact that sweet potatoes are a root vegetable makes them less vulnerable to pesticide residues. They are a great source of vitamins, minerals and antioxidant and you can enjoy them without worry even if they are conventionally raised.

So if you are having to keep a tight budget but still want to eat healthy, remember that the produce above carries with it a much lower risk of contamination than other conventionally raised produce. It is always a good idea, though, to wash and rinse your produce thoroughly before use to reduce this risk even further. So enjoy these fruits and vegetables without the worry – there are many superfoods on this list that are truly healthy for you.